What do you see when you look at this photo? 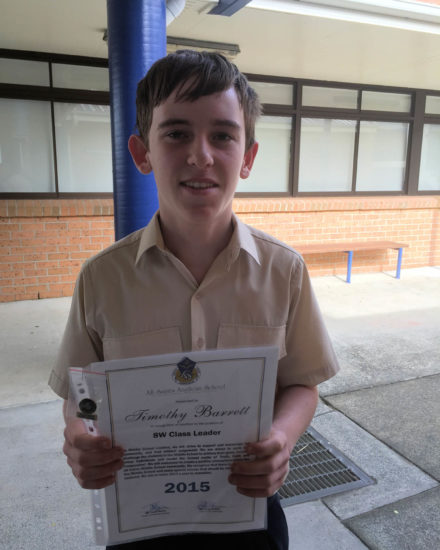 I probably see something different to you. I see Autism Recovery.

Yes I use the R word.

So now we’re over the semantics, this is what Recovery looks like in our house. This is my son, written off by the specialists at age 2. The boy we were told not to expect too much from. The boy who would do best at special school. The one who wasn’t supposed to have any friends.  The one who wouldn’t be able to keep up with his peers, not write/think/play/talk like them.  The one who wouldn’t benefit from diet changes or biomedical interventions because they aren’t scientifically proven.

Over the past 11 years – yes all 674,520 hours we have spent fighting the good fight – Tim has regained all that was lost. His health has been restored – actually markedly improved!. And our family has returned to a much better state.

So yes folks, this right here  –  the 13 year old boy who is voted by his peers in his mainstream school as their Class Leader – this is Autism Recovery. It’s real and it’s possible.